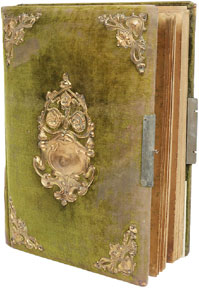 The goth subculture came from aesthetics and philosophies and literary traditions reaching out, linking together in a cumulative genealogy, a goth snowball – changing constantly right up to the present day. At face value, a link between Edgar Allen Poe and Industrial dance music is not one made easily.-Valerie Siebert

The recipe for Gothic literature is a dash of romance, a sprig of the supernatural and a pinch of horror. It is said that the first batch of Gothic literature to ever be served up was by Horace Walpole, with his 1764 novel The Castle of Otranto. But it could be argued that there are earlier works such as Dante's The Inferno which was written sometime during the 1300s.

Gothic literature is intimately associated with the Gothic Revival architecture of the same era. In a way similar to the gothic revivalists' rejection of the clarity and rationalism of the neoclassical style of the Enlightened Establishment, the literary Gothic embodies an appreciation of the joys of extreme emotion, the thrills of fearfulness and awe inherent in the sublime, and a quest for atmosphere. The ruins of gothic buildings gave rise to multiple linked emotions by representing the inevitable decay and collapse of human creations—thus the urge to add fake ruins as eyecatchers in English landscape parks.

This literary genre found its most natural settings in the very tall buildings of the Gothic style — often spelled "Gothick", to highlight their "medievalness" - castles, mansions, and monasteries, often remote, crumbling, and ruined. It was a fascination with this architecture and its related art, poetry (such as graveyard poets), and even landscape gardening that inspired the first wave of gothic novelists. For example, Horace Walpole, whose The Castle of Otranto (1764) is often regarded as the first true gothic romance, was obsessed with medieval gothic architecture, and built his own house, Strawberry Hill, in that form, sparking a fashion for gothic revival (Punter, 2004; 177).

Some notable Southern Gothic works that became movies are: The Skeleton Key, Midnight in the Garden of Good and Evil, Angel Heart, To Kill a Mockingbird and Big Fish. This has also exented to music and TV shows. For a full list see Wikipedia's Southern Gothic page.

Suburban Gothic is dark and disturbing, often employing psychological and supernatural devices to drive the plot along. It uses these devices not so much to entertain, but to explore social issues and to challenge the suburban dream.

Suburban Gothic strives to break down the facade of normality that pervades suburbia. The knights and heroes of traditional Gothic literature have been replaced in most cases by a heroic underdog figure. The grotesqueness of its characters lay not in the dis-figuration of the body but of the mind, delving into the dark and twisted psyche of its characters.

In most cases in Suburban Gothic literature, good does not prevail. Wrongs are often left unrighted and often can not be righted. They are, in fact, often compounded when confronted. 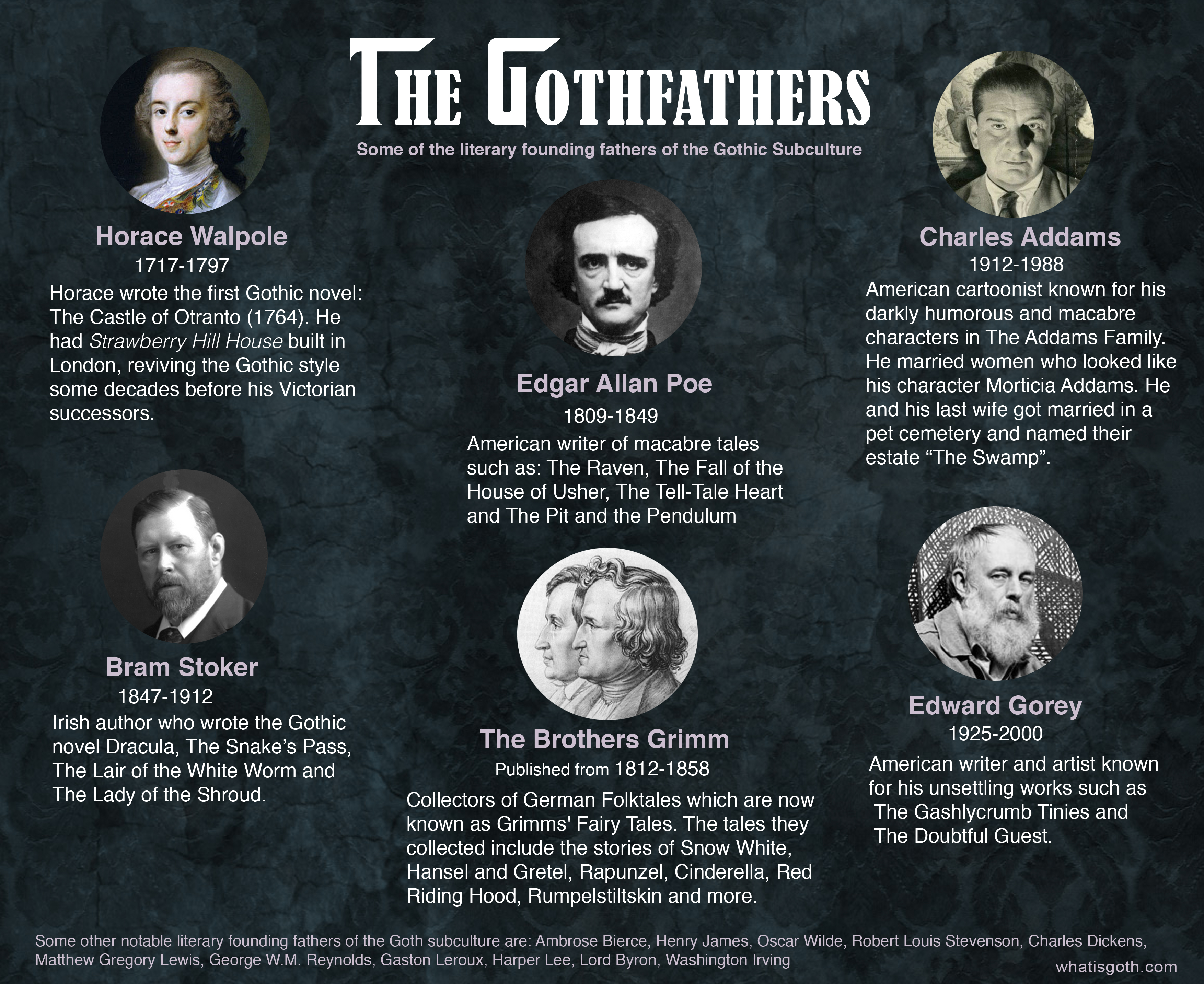 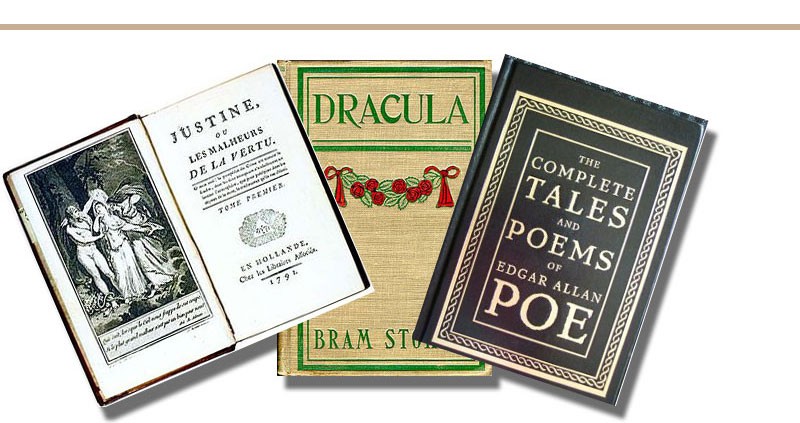 Below is a list of authors of classic Gothic literature and some of their works. 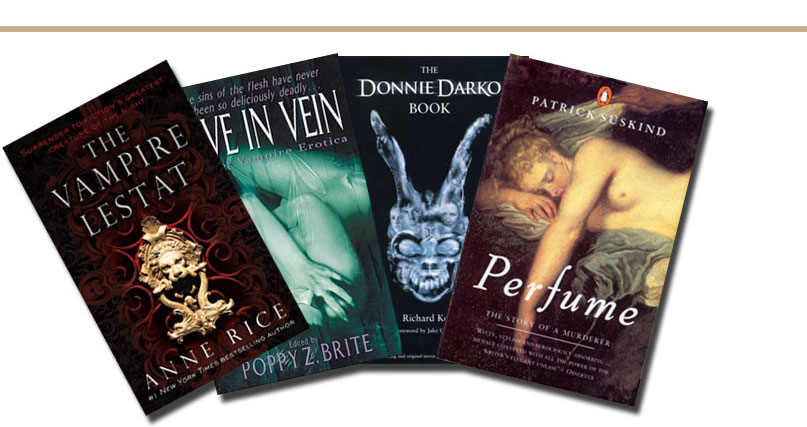 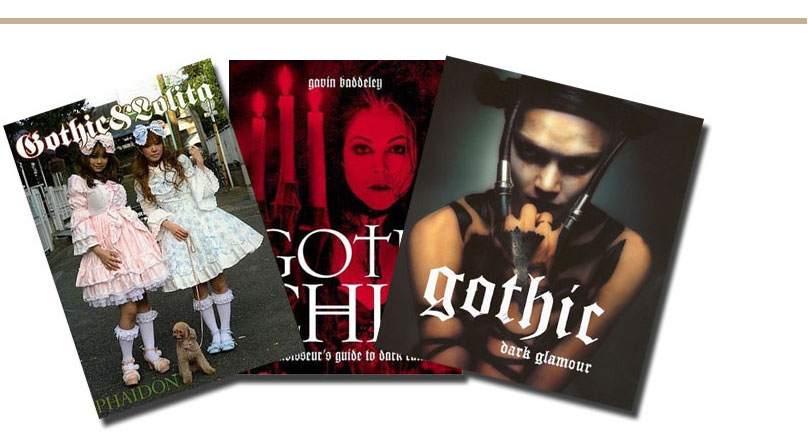 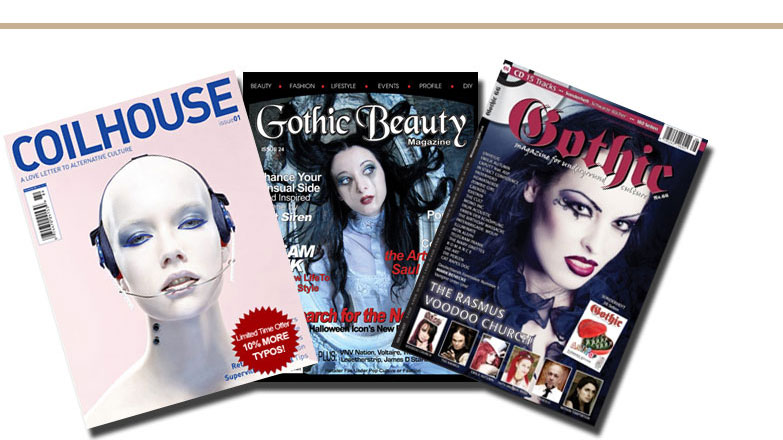 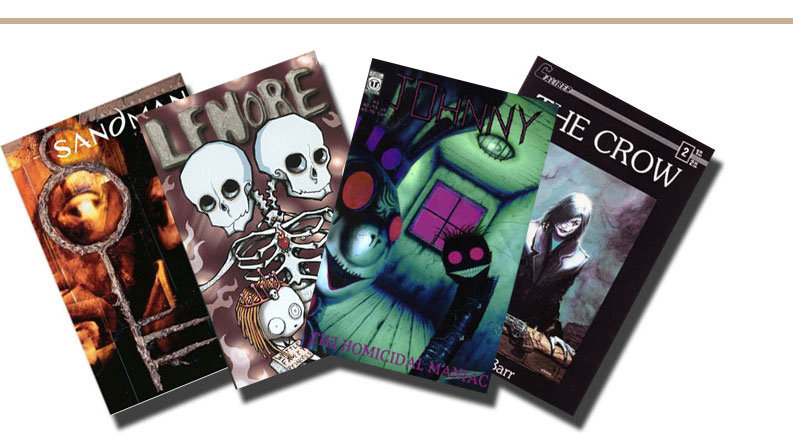